Begin typing your search above and press return to search. Press Esc to cancel.

Being a part of something is a wonderful feeling… 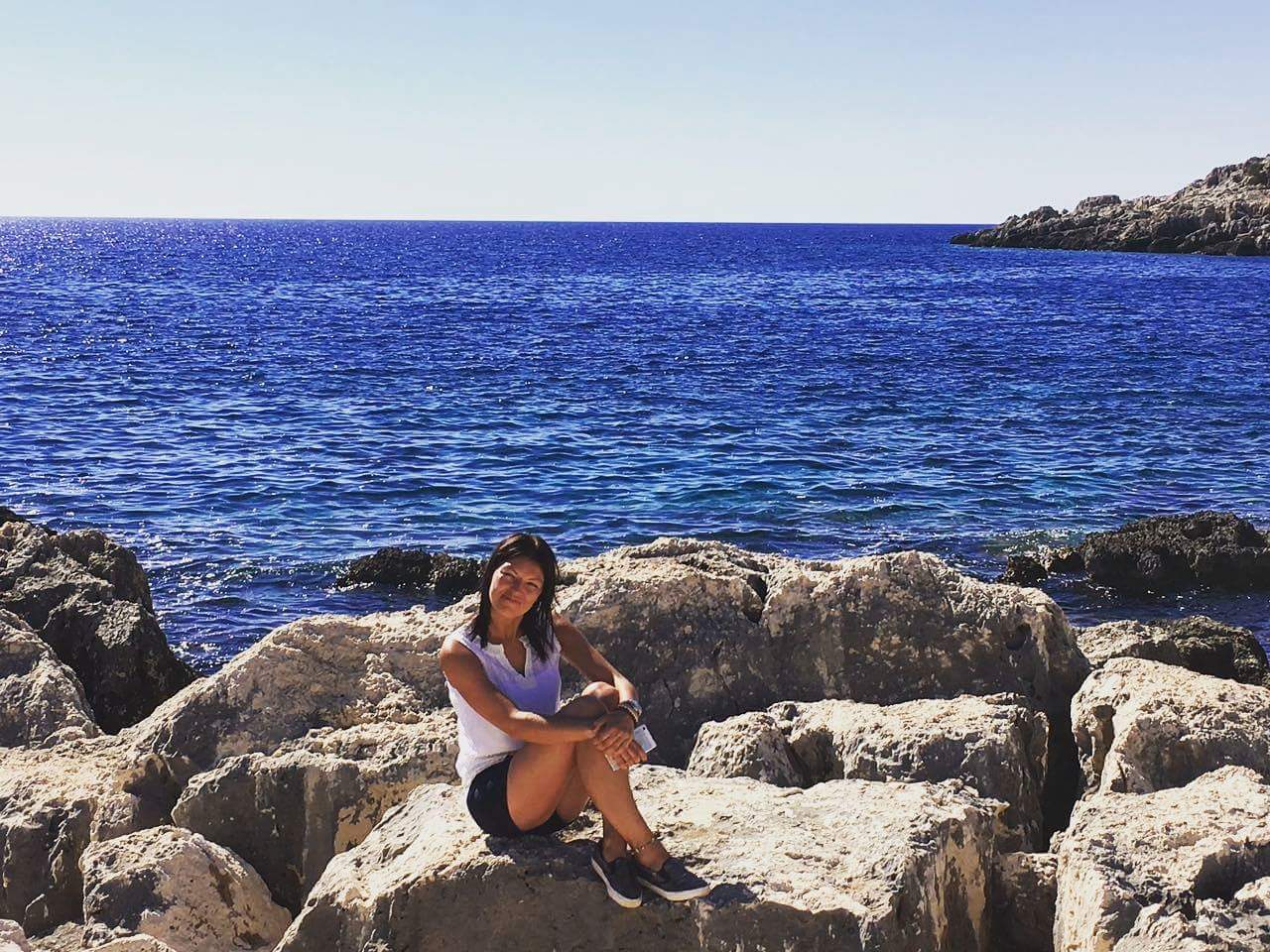 My third visit to Turkey this year was special since the beginning. Having a special feeling already in the plane never happened to me before. I don’t know if it was from fear, joy or something else but it was really strong. As I sat there and looked at the space around from the window, a lot of things and questions ran into my mind…! How it is possible that a plane can fly, how beautiful a top view of our country is, how landscape below me changes and is beautiful every time and how grateful I am for the opportunities that I have and that I create by myself. Not everybody has such an opportunity and not everybody spends all of the money for exploring the world, instead of buying material things. Everything returned back to me many times in the form of experience and new friends. Travelling enriches, brings people together and mainly makes you happy!

After all the thoughts and transfers in Istanbul, we landed in an airport that is already well-known to me in Antalya. I took a cab and went straight to a hotel that I booked for two nights at Lara beach. This time I do not want to describe my experience from Antalya despite the fact that once again I experienced something unforgettable in the form of human friendliness. The main goal of my September’s trip to Turkey was visiting friends in the village Üçağız- Kekova.

I got to Üçağız comfortably by the bus from the main station in Antalya. The journey took less than four hours, mostly along the coast, which was made pleasant several times by the stopovers for nothing else but teas. I was really looking forward to it but at the same time I was curious how it would feel like staying at someone’s home when we met only once last year and only for three days.

The journey passed quickly and I was close to a small village on the coast that was full of anchor ships. I cannot estimate how many people live there but I have a feeling that it is one big family of 100 members. Even from a distance I saw Leyla with, her husband Ahmet and their dog Efes awaiting my arrival. It was a nice meeting without a day it would be a year since we last met. We went straight home from the bus stop, Leyla then showed me my room. While I was unpacking, Leyla prepared a dinner. We ate it outside in the fresh air, indeed everything is happening outside there. After the dinner we went for a walk around the neighborhood and into a harbor. Along the way we met a lot of people that I knew already from the past or from Instagram . We were warmly welcomed each time. The atmosphere there is so different, so relaxed. Again I felt like in another world. I went to bed early because I was tired of the travelling.

A 5-hour boat trip with a group of Turkish tourists was waiting for me the next day after breakfast. It was very nice, on the water you forget the world around, you just enjoy the present. I already knew the spots from last year, but I did not mind. I always feel like it is for the first time. There were several stops for swimming in the incredibly clear water along the way. There was also a lunch on the board and an irreplaceable Turkish tea. We stopped under the castle on the way back, we had an hour for climbing the hill up, visiting the castle and getting back to the ship. Again, I knew this castle from last year, I sat on a terrace of a restaurant that was on the water, I ordered a drink, I got olives and I was enjoying the beautiful view of the sea, the sun and the ships that were passing around me. After an hour we boarded and sailed in the direction of Üçağız. When I was getting off the boat, I was captured to take another tea. Every day I felt like I was a part of families living in this village, just one of them! After hanging out with friends, I brought the stuff home and went to see one of the best view that I have ever seen. The road is a little challenging, but the view is worth it. The entire village and the harbor lie open to you, and when the sun goes down it’s like in a fairy tale. We went for a walk and hanged out with friends to take a tea every day after dinner.

We took a short boat trip the third day after breakfast because in the afternoon we planned hiking with Leyla and Vildan. The trip was great again, the weather was wonderful every day. After returning from the trip and a tea stop with the girls, I walked back home to change my clothes and went on a 4-hour hike. The path despite the heat was really nice. We talked and took pictures and at the end of the journey we swam. Efes was accompanying us as always. After returning to the village, I went to see the sunset again, I could not get enough of that view. It was followed by a dinner and a meeting with friends.

The fourth day was to be my last, and so a little bit sad for me unfortunately. I hate saying goodbyes. I had nothing planned that day, just enjoying my last day with friends. So I was just walking around and since everybody asked me to have a tea with them, I spent half of the day by the tables having teas . Then the girls came with idea to go to Kas that night. I really wanted to go but because my bus to Antalya departed early in the morning and there was not any other one, I had to refuse the offer unfortunately. In the end I said that the plan to stay two days in Antalya could be reduced to one and I announced gladly that I would go with them to the city. We met at 8 pm in front of the shop. It was 5 girls and the driver. The car journey was an experience full of music played and sang. Then the patrol stopped us, I thought that it was the police but they were soldiers. I remembered that I did not take a passport because I was afraid that I would lose it. The girls had to explain to them that I am a Czech friend of theirs. Well, I guess they thought I was silly but apparently I did not look like an illegal refugee and they let us continue. The first stop was in the yacht harbor, then we went to the center where we sat to take a dinner at a really nice restaurant with live music. There was a guy with a guitar and he was incredible, he played very nicely, he even played what I asked him to – a song by my favorite Ilyas Yalçıntaşe. Then we visited one of the local bars but since it was a weekday and it was after the peak season, no one was there. On the way to the car we stopped for coffee and waffles and went back home. It was great, I had to laugh a lot.

The fifth day was really the last one. For the last time I visited all friends that I know there, for the last time I went on a boat trip and for the last time I hiked to my beloved viewpoint. I felt that something was up but I didn’t know what because everyone spoke Turkish and I, of course, didn’t understand anything. In the evening Leyla told me that we would go to the ship and we would meet there some friends who wanted to say goodbye to me. When I saw a boat full of people, I cried. It was nothing for my sensitive personality. Seeing so many people who came to say goodbye to me was so beautiful. We all danced to music, drank and ate. Then it was time to say goodbye because I had to get up early and catch the morning bus to Antalya.

In the morning after breakfast Leyla, Mehmet, Efes and other friends accompanied me to the bus stop. I didn’t want to go, but you can not do anything, it’s the life. I’m sure that I will come again. The journey was quick and I was already sitting in a cab on the way to my hotel. I didn’t even unpack the luggage because the next day I already went to the airport. I had dinner and visited “old friends” in a store with carpets on my way. Meeting them is always nice, we talk about everything that is possible and in the end we still say “see you“.

* I wish all of you had the feeling like being at home wherever you will go to. I am grateful for being so lucky.

* Turkey is a special country for me, the situation is currently complicated there, but do not worry, go visit this beautiful country, you will not regret it.

* The sea is like Caribbean and maybe even better.